When you travel to Cartagena, Colombia you get more than just fabulous hotels, amazing restaurants, gorgeous architecture, and living history. There are also chances for celebrity sightings as more and more actors, musicians, and film crews discover Cartagena. 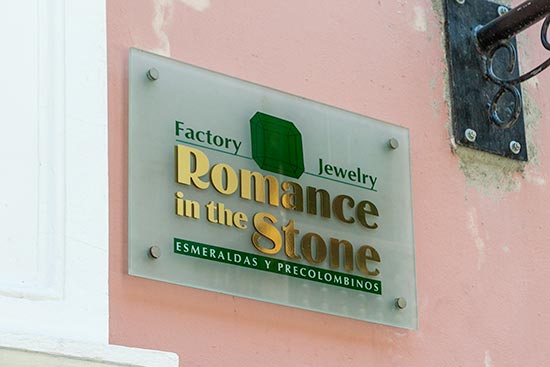 Romancing the Stone was set in Cartagena, Colombia and the city is now peppered with witty shops like this.

The Kathleen Turner and Michael Douglas romantic comedy “Romancing the Stone” was set in Cartagena. Though it was actually shot in Mexico, that hasn’t stopped the city’s emerald dealers–Colombian mines produce more than 70% of the world’s emeralds–from milking the perceived connection to Cartagena. One emerald shop in the city is even called Romance In the Stone. Get it?

On a much, much cooler note, Mick Jagger, who’s been visiting Cartagena for years, is said to have a property in the city too. 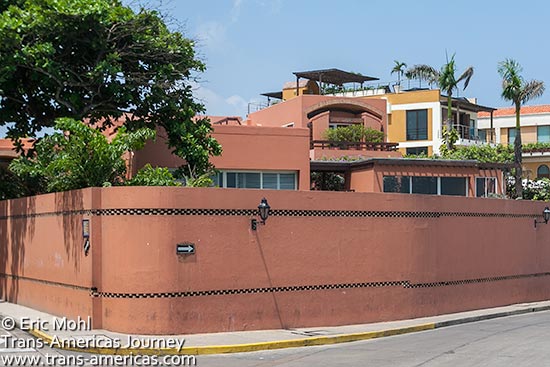 On an even cooler note, writer and novelist Gabriel García Márquez, Colombia’s Nobel laureate writer, kept a house in the historic center of Cartagena until he died in 2014, even though he was living mostly in Mexico. Cartagena inspired much of the novelist’s work, as did other locations in his home country. There’s much more in our story about how Colombia shaped the work of Gabriel Garcia Márquez’s for Bio.com. 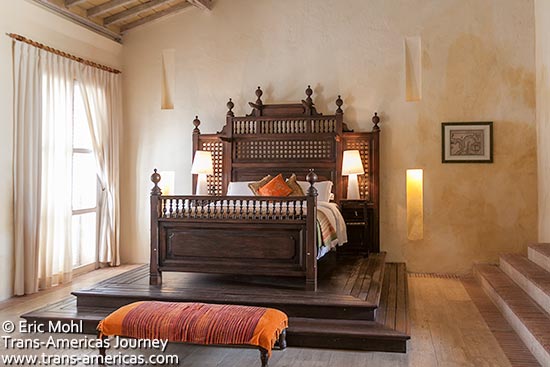 If you book the main suite of apartment 201 at Casa Pombo, a chic and spacious apartment style hotel in one of the oldest buildings in the city, you can sleep in the bed used by actor Javier Bardem when he was in Cartagena filming “Love in the Time of Cholera” based on the novel by Gabriel García Márquez.