Free Hep B for You and Me – Veracruz, Mexico

On the day that the US Congress finally passed health care changes (it’s yet to be seen if actual “reform” will be achieved), we were in Veracruz, Mexico in search of the third and final vaccination needed to protect us against hepatitis B. Turns out, the US may be able to learn something from health care in Mexico. 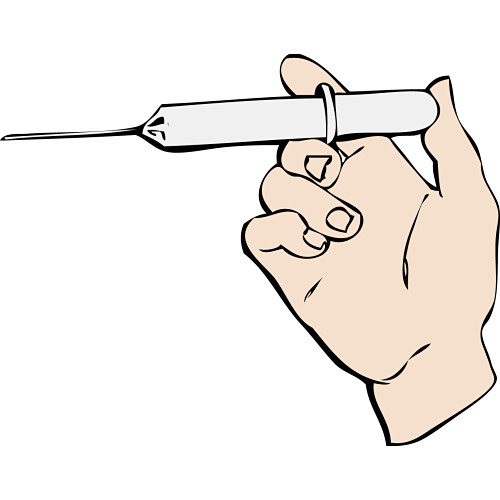 We’d had our first of a series of three hep B injections at a travelers’ clinic in Austin, Texas where we each paid $80. We got our second hep B injection in a slick hospital in a fancy neighborhood in Mexico City at a cost of $40 each.

We were due for our third and final vaccination and after asking around in Veracruz  City we were told to go to the Centro de Salud (health center) where we were informed that they had hep B vaccines and they were free. We’d arrived on the first day of a government-sponsored health and wellness push which included free vaccinations for tetanus, flu, rubela, some disease we couldn’t translate from Spanish, and hepatitis B.

Of course we explained that we are not Mexican, a fact made patently obvious by our butchery of the Spanish language and the look of sheer astonishment on our faces at the notion of accessible, free basic preventative health care. Nationality, we were informed by the attending doctor who spoke perfect English, was not an issue. Less than a minute later we’d both been inoculated FOR FREE.

Check for local health fairs like this where you are. They happen with great regularity throughout Latin America and they often include shots you need to stay healthy while traveling. It’s also a great way to more deeply appreciate the culture you’re traveling in and save money on what can be pricey vaccines.