It wasn’t immediately apparent why Honda, Colombia is part of the country’s elite Pueblos Patrimonio program. Sure, we got a few fleeting glimpses of colonial architecture as we drove around to get our bearings and find someplace to stay, but the town’s beauty was not overwhelming. Still, we kept driving. Frankly, we didn’t want to get out of the air-conditioned truck. At 750 feet (230 meters) on the Magdalena River, Honda is a hot, hot, hot place. 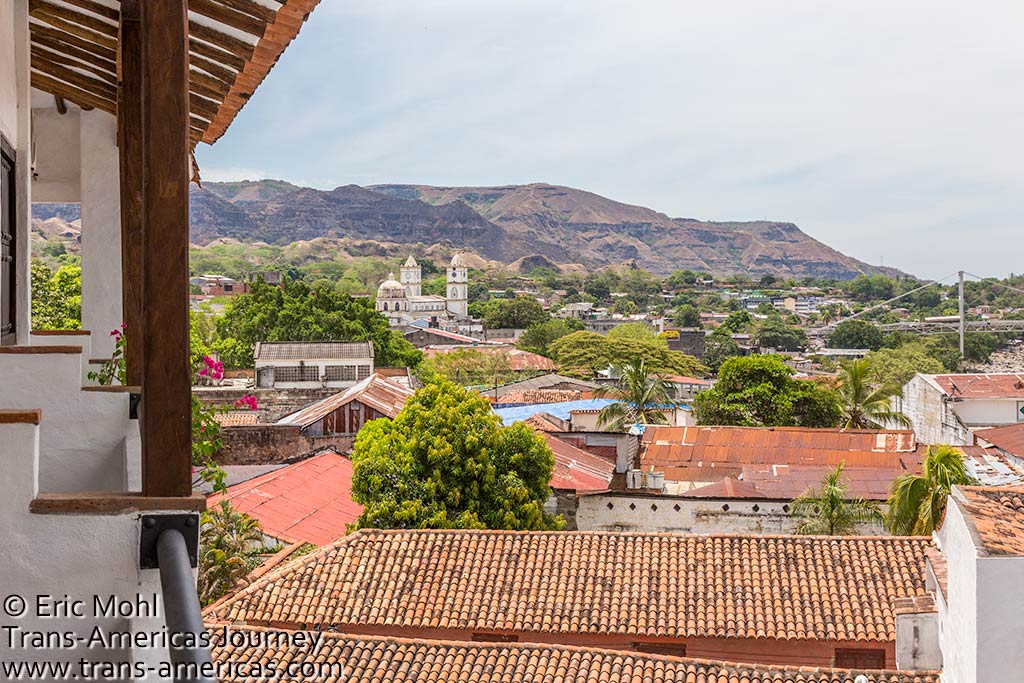 Sweating it out in Honda, Colombia

We spent our first night in the Hotel Honda where 50,000 COP (about US$17.50) got us a double room with a fan and a private bathroom that lacked both a toilet seat and a shower curtain. Dinner that night was a lousy plate of chicken and rice for the exorbitant price of 15,000 COP (about US$7) eaten on a noisy highway choked with trucks and blanketed with exhaust fumes. So far, Honda was not impressing. 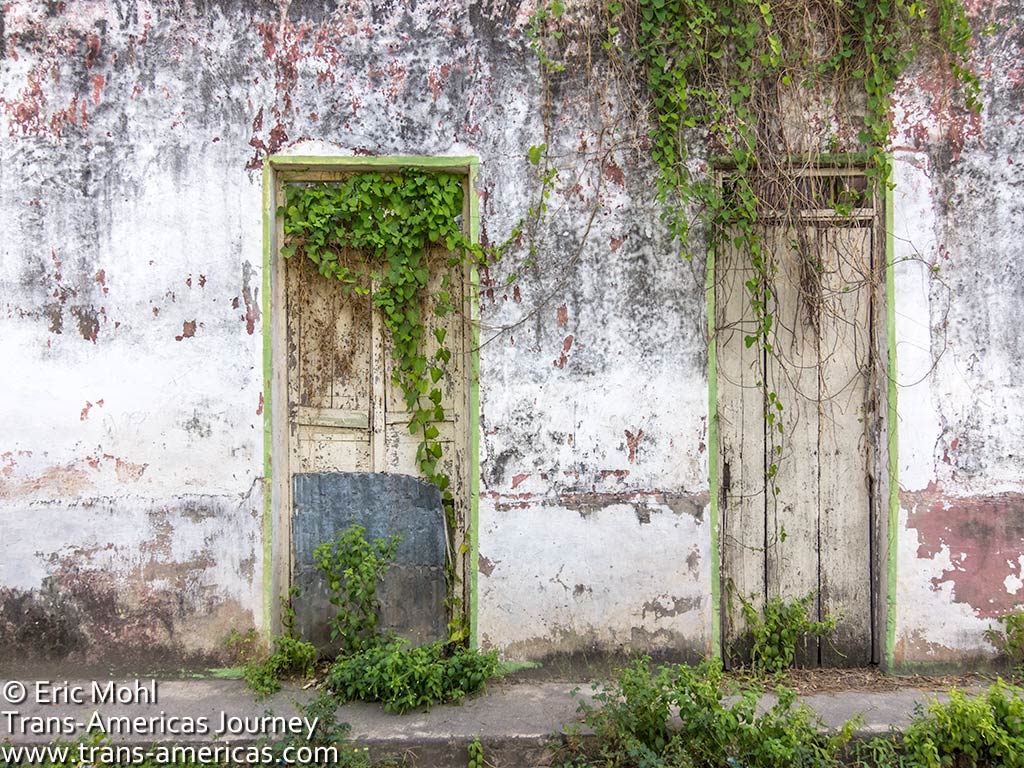 Not all of the colonial architecture in Honda has been restored.

Things improved substantially the next day. In an attempt to beat the heat, we got up early to stroll around the heart of Honda where we found a few blocks of colonial homes including some still awaiting rejuvenation. It was pleasant, but hardly the best example of a colonial town in Colombia (that would be Barichara). 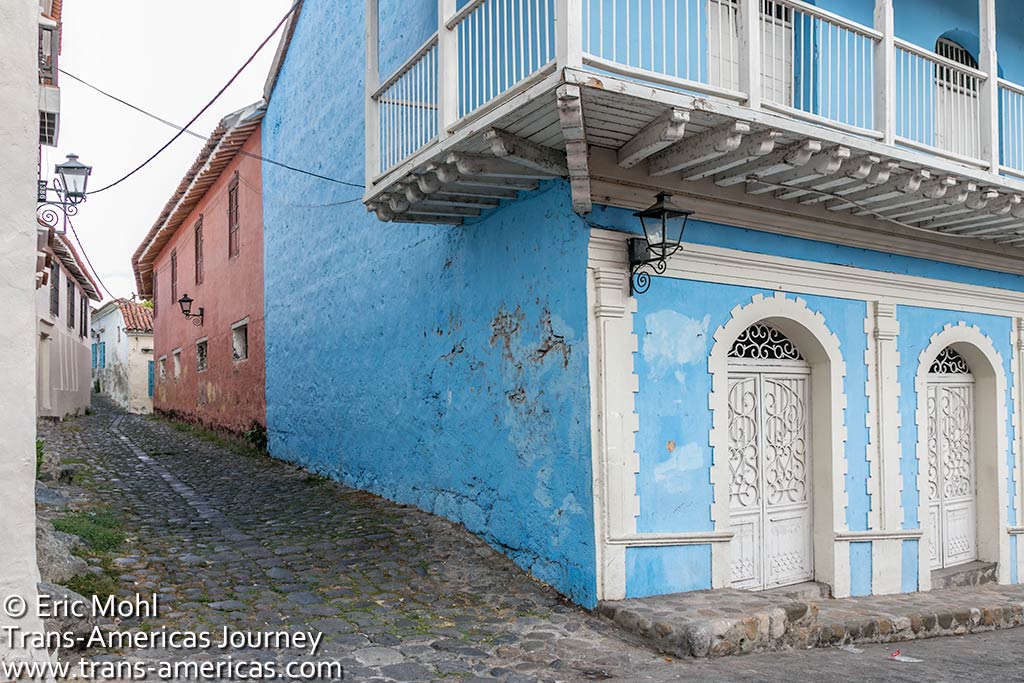 We spent a few minutes looking at the exhibits in the Casa Museo Alfonso Lopez Pumarejo (free) which details the life of the Honda’s most famous native son who was governor of Tolima province, President of Colombia twice, head of Colombia’s delegation to the UN, and Colombia’s ambassador to the UK. It’s a surprisingly modest place for such an illustrious Colombian figure. 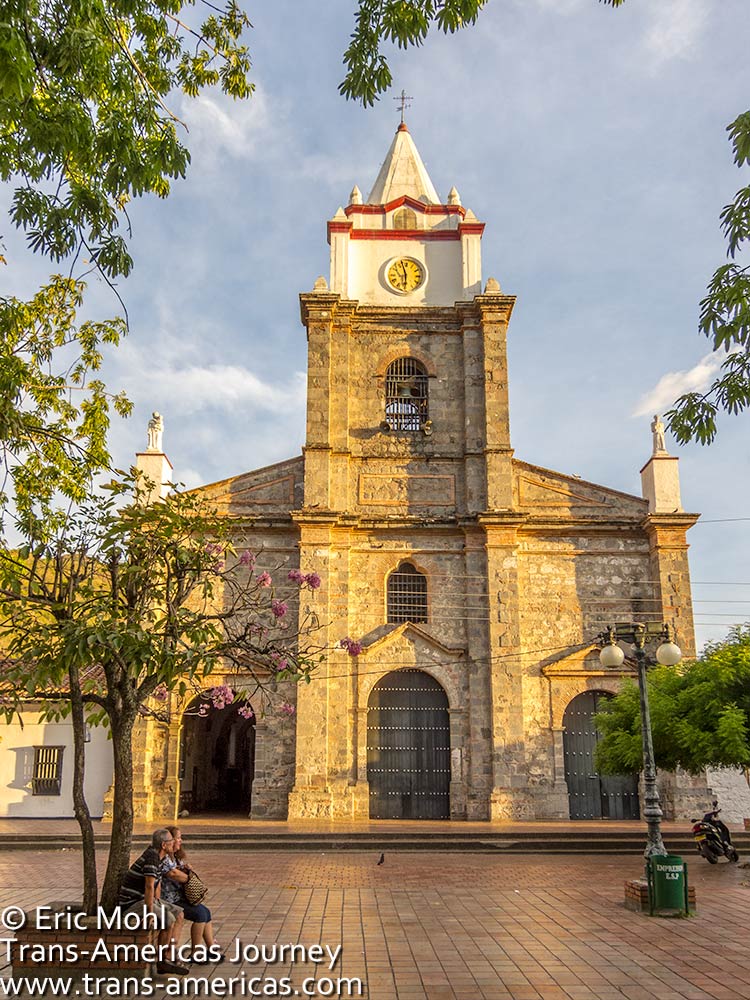 The Museo del Rio Magdalena was closed for refurbishment when we were in Honda. That’s about it for attractions in town, but we were getting into the steamy, sleepy pace of the place. 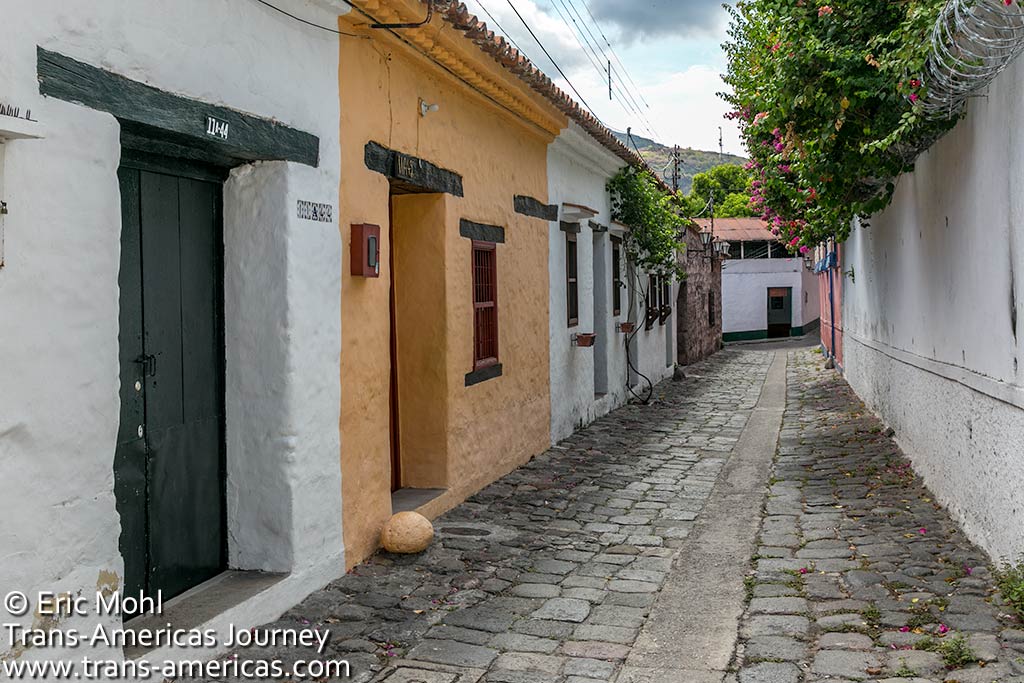 Another colonial street in Honda.

A boutique hotel find in Honda

Another improvement was a change of hotel when we moved into the Posada de las Trampas Boutique Hotel. Opened in 2011, the 14 room hotel is in a building which was built in the 1700s as the home of wealthy merchants.
Book Now 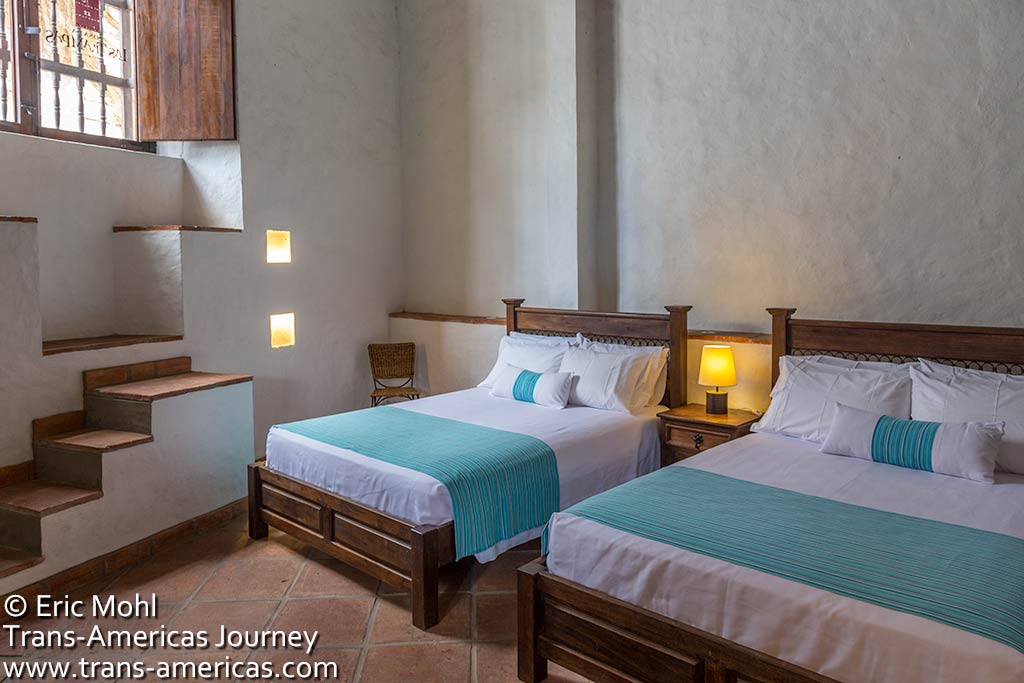 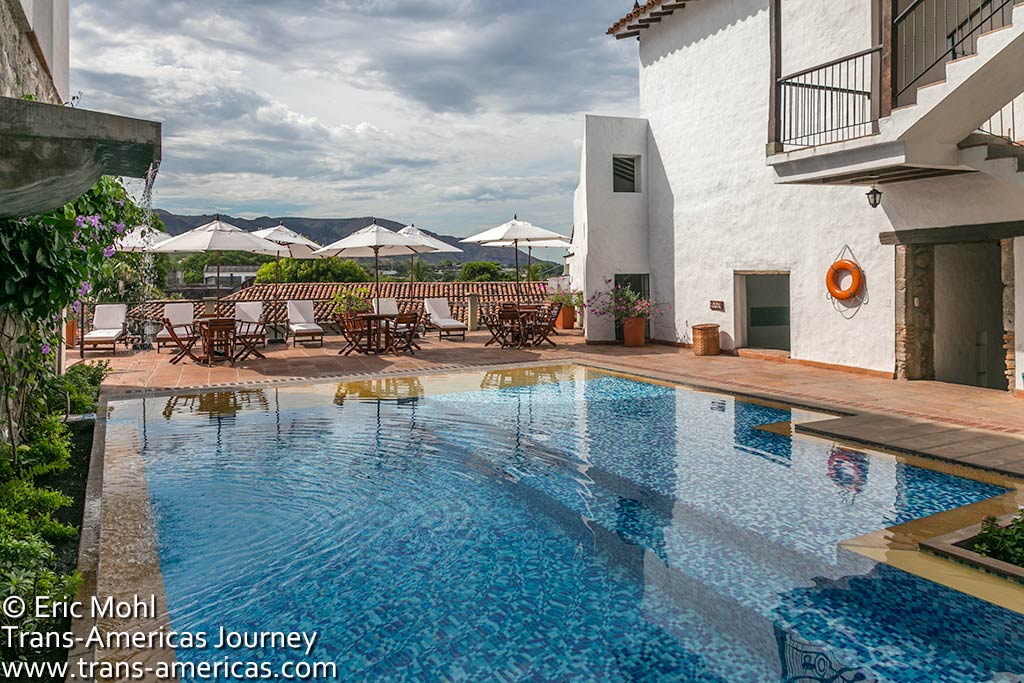 The hotel is on Calle de las Trampas. The word trampa means trap in Spanish and the area is so-called because pirates on the Rio Magdalena would come ashore and find themselves trapped in the area’s maze of narrow, winding streets. Either that, or they died of heat stroke.
Book Now 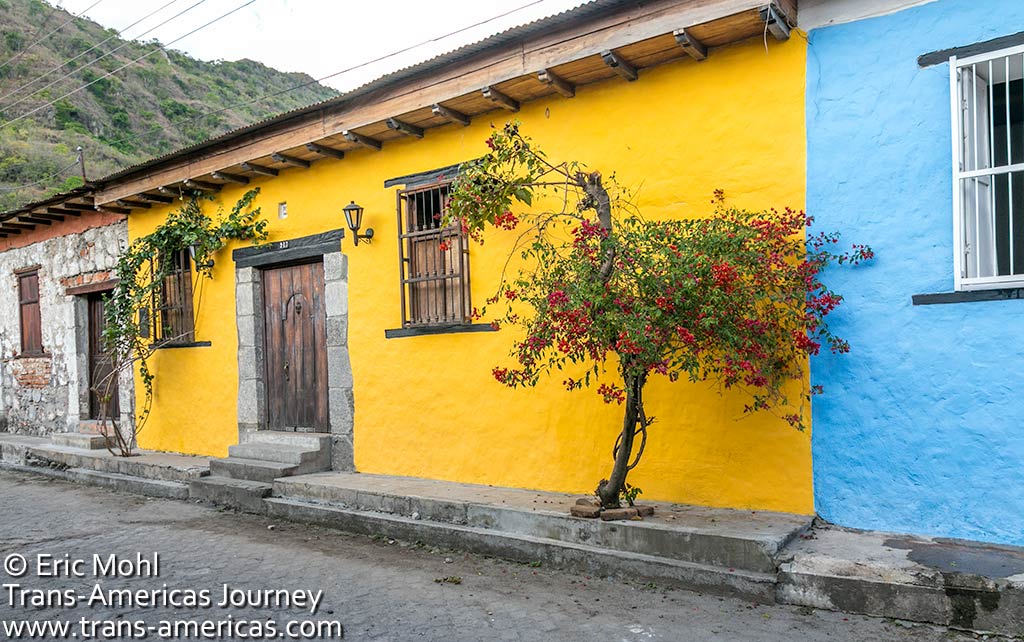 Another explosion of street color in Honda. 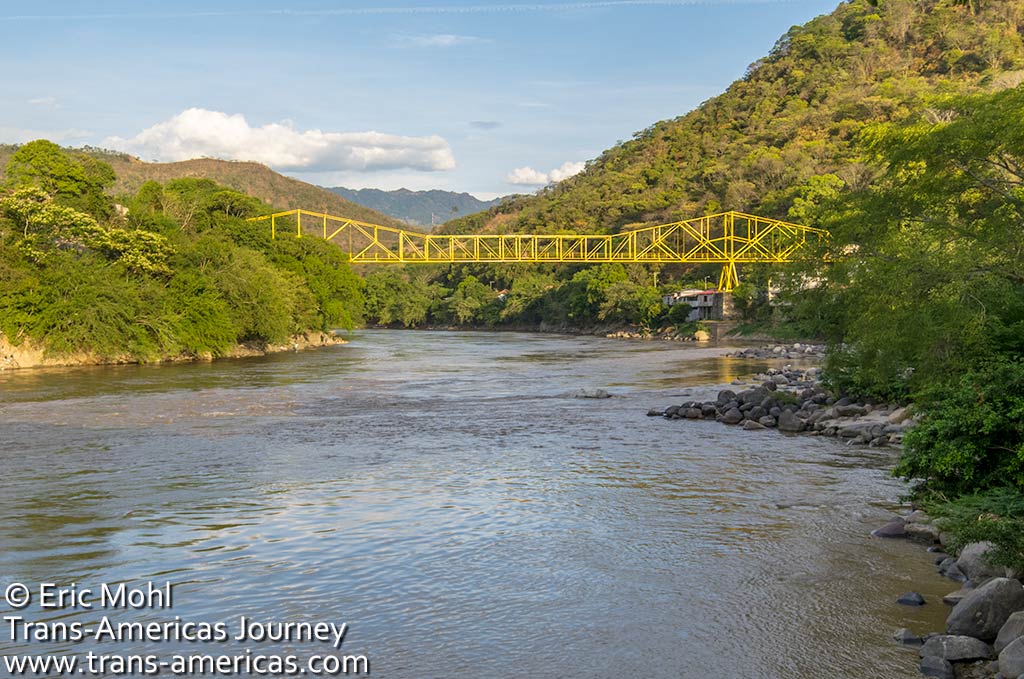 The Puente Navarro crosses the mighty Magdalena River near Honda.