One of the great things about writing about travel is that it often intersects with food. Food is a universal experience (everybody’s gotta eat) and trying new types of food is a major reason why people travel in the first place. Our experiences of places are certainly enriched by the chefs, restaurants, and meals we encounter so with the release of the 2016 list of Latin America’s 50 Best Restaurants we wanted to tell you about the seven restaurants on the list that we know well.

Epic meals in Peru and Colombia 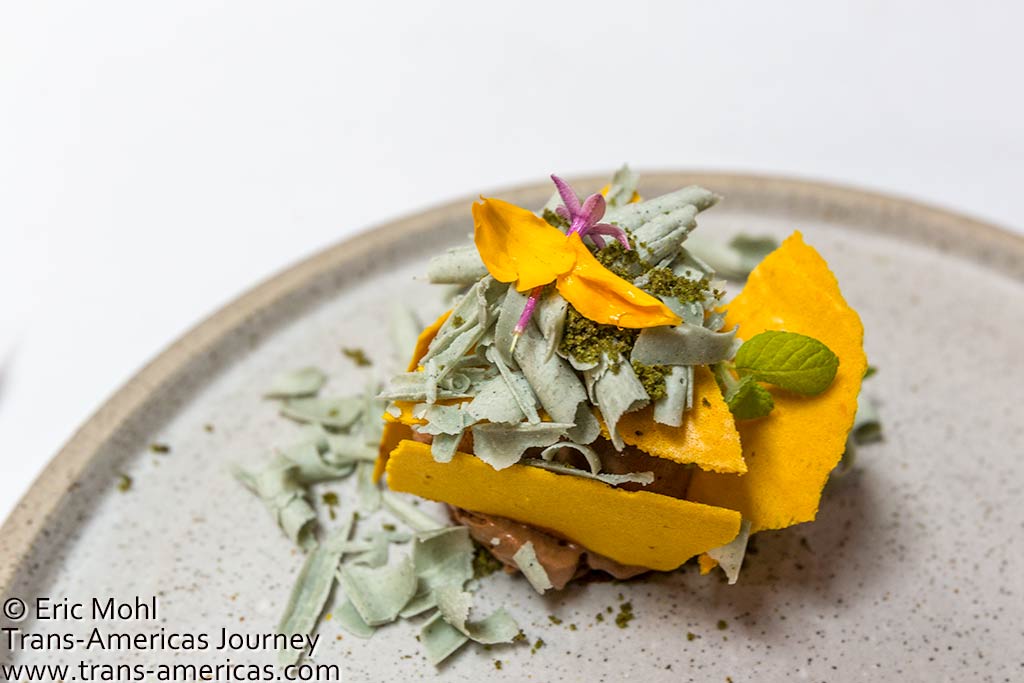 A tasting menu dish at Central.

This restaurant, helmed by Virgilio Martínez and Pía León, was voted #1 on the list for the second year in a row so it’s fitting that we start our list here. During a 13 course “Mater Ecosystems” tasting menu lunch at Central a few months ago it was easy to see why the place gets so many accolades. Inspired by the wide range of ecosystem and elevations in Peru, which produce a corresponding richness of ingredients and cooking styles, our meal included ingredients like juice made from the pulp that surrounds cocoa beans, quinoa colored with cactus fruit, and dried potatoes all masterfully combined into dishes with names like “Spiders on a Rock” and “Marine Soil.” It’s edible art and the kitchen tweezers are obviously getting a workout. 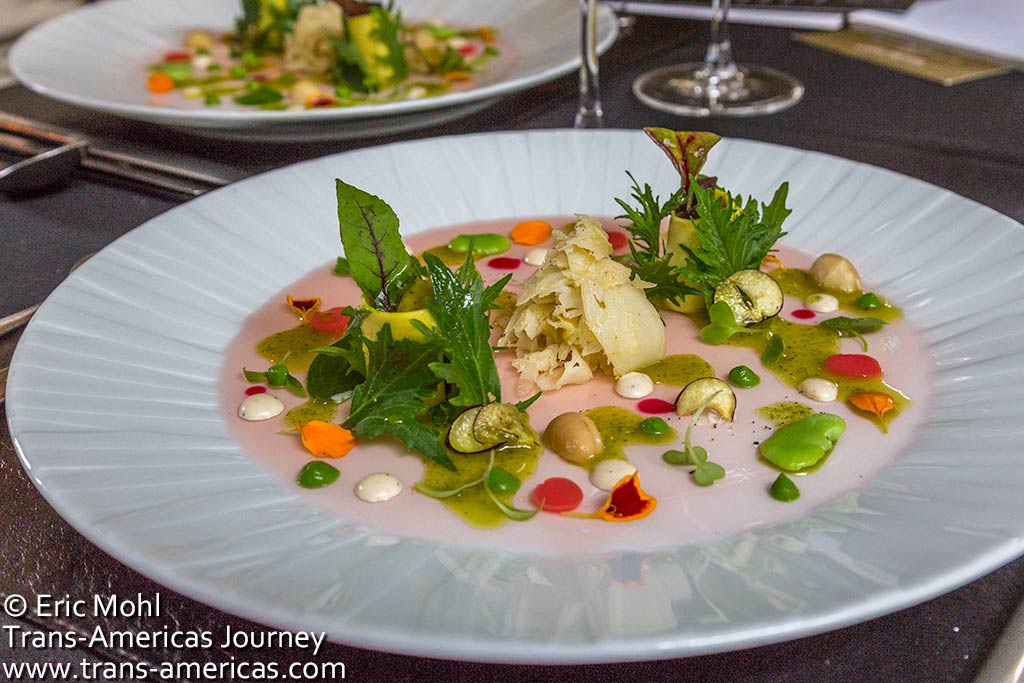 We’ve said it before and we’ll say it again: love it or hate it, the food being prepared at Restaurante Leo by Chef Leonor Espinosa is some of the most daring and creative cuisine in this rising culinary capital. And we’re not the only ones who think so. Leo is at #16 this year, way up from its debut on the list at #33 in 2015. Go for the tasting menu instead of ordering ala carte to get a real sense of the scope and scale of Chef Espinosa’s vision of modern Colombian cuisine made by honoring and preserving traditional ingredients and techniques. Find out more about Leonor Espinosa in our story about the queen of Colombian cuisine. 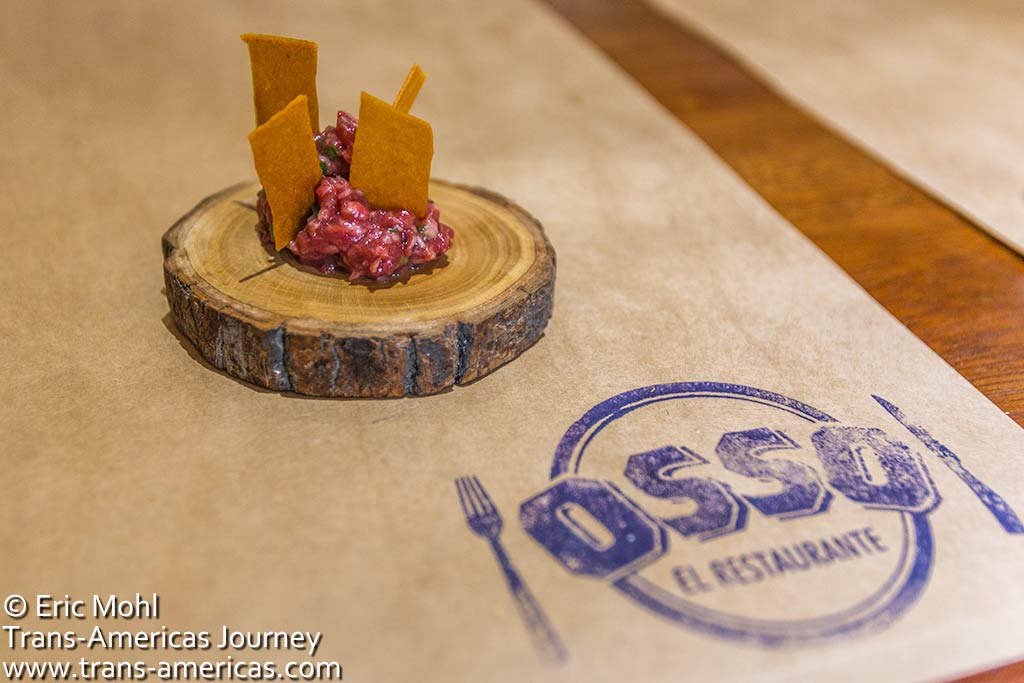 Rezo Garibaldi did not open Osso in order to get on any lists. He opened Osso so he could put his considerable skills as a butcher and meat lover to good use. He just ended up on everybody’s favorite food lists along the way. This year Osso is at #27 on the list of Latin America’s 50 Best, a well-deserved jump up from #34 last year. But Renzo is not resting on his laurels. Read our story about  Renzo’s next meaty moves to find out what he’s about to debut in Lima. 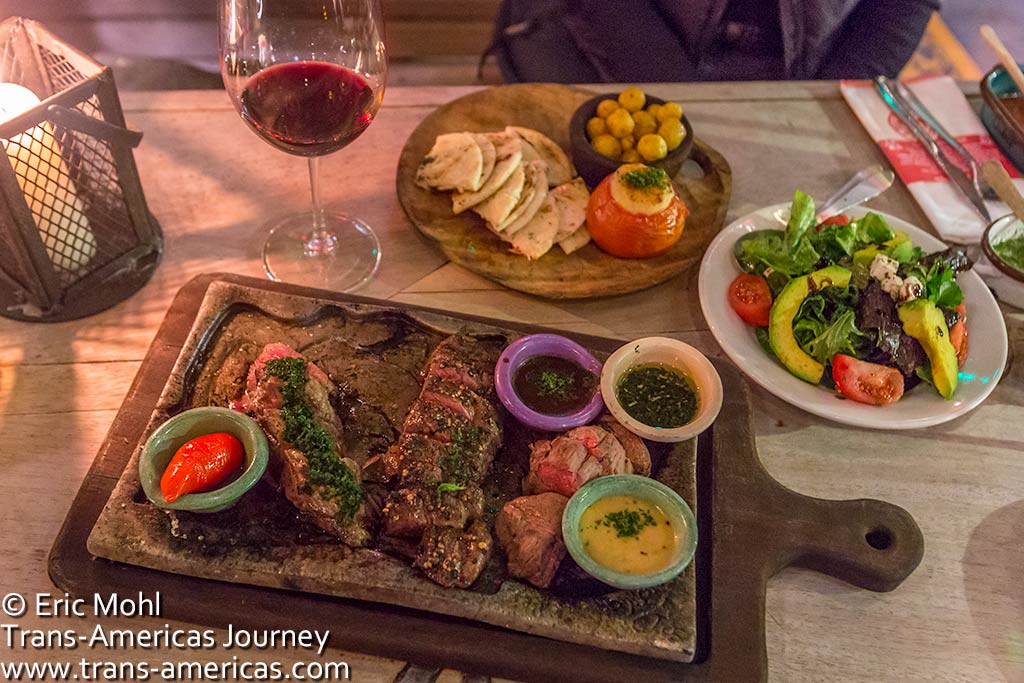 Colombia’s ultimate party restaurant, which hangs on at #49 on this year’s list (down from #42 in 2015), is best enjoyed with a group of meat and booze-loving friends. Don’t bother with the city location. It’s not the same. Instead, head to the original, cacophonous location in nearby Chia where up to 3,000 revelers can be fed and watered at the same time. First, read our story about how to survive Andres Carne de Res. 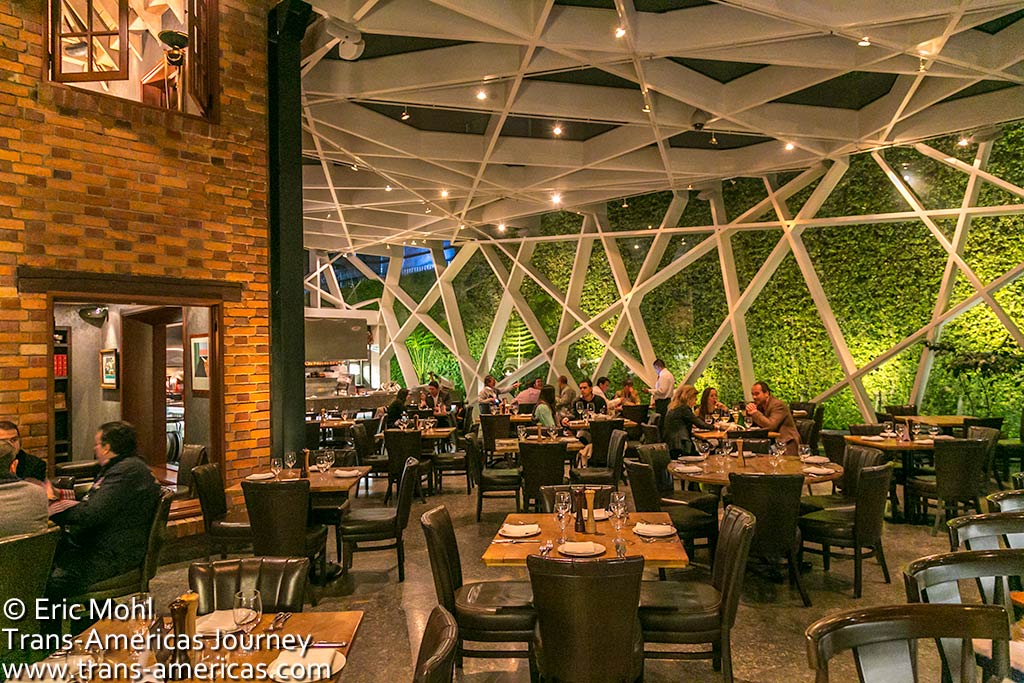 This place, at #40 n the 2016 rankings (down from #24), was arguably the first fine-dining option in Bogotá and its creator, Harry Sasson, is the country’s original celebrity chef. Located in a renovated mansion which looks olde timey from the front but thoroughly modern inside, the restaurant has spectacular architecture and a vast menu. For grand dining, it’s the place. Read more about Harry Sasson and his iconic flagship restaurant in our story about Colombia’s original celebrity chef. 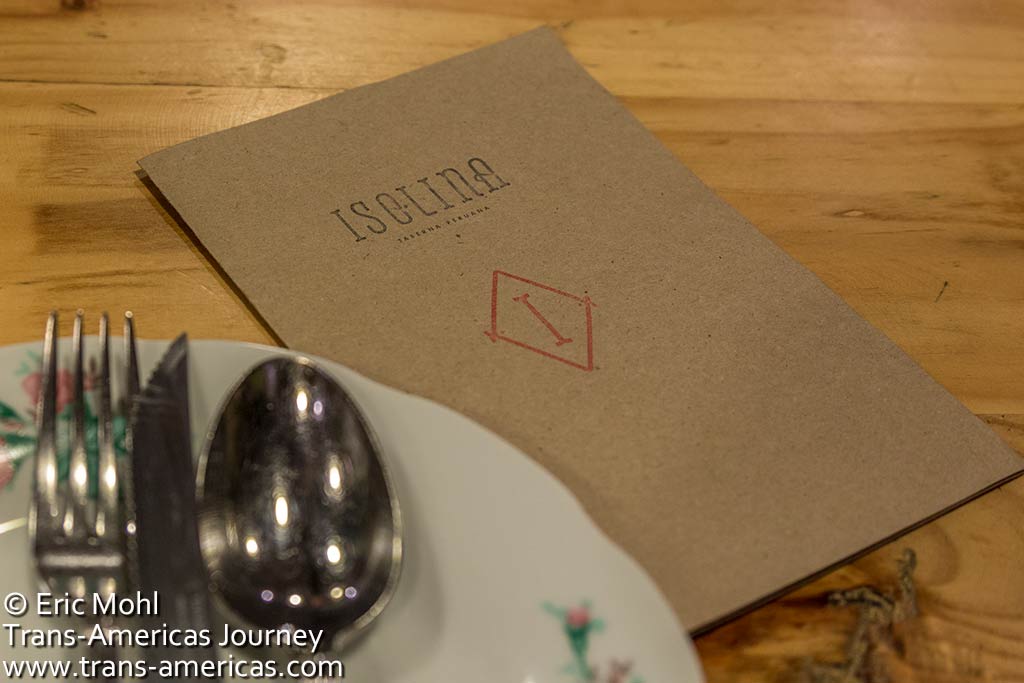 Grandma’s favorites get the gourmet touch at Isolina.

We were a little surprised (but happy) to see this place as a new addition to the 2016 list of Latin America’s 50 Best Restaurants at a respectable #41. Located in the arty yet sophisticated Barranco neighborhood of Lima, this two-story restaurant is a great place to try traditional dishes involving organs (though less adventurous fare is on the menu as well). With so much to try and such huge portions, it’s a good idea to bring friends and order family style. Cocktails are stellar as well. Isolina is casual and unassuming but the food is solid and like nothing, you’ll get at other name restaurants in Lima. 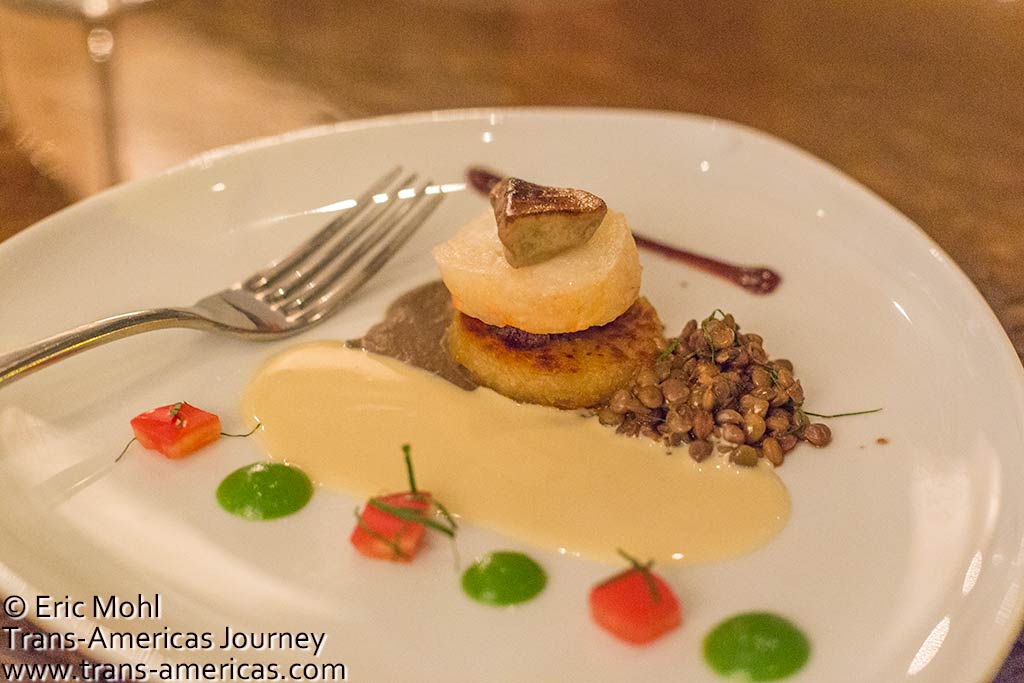 Jorge and Mark Rausch are an influential culinary duo in Colombia and their gleaming Criterion restaurant, on this year’s list of Latin America’s 50 Best Restaurants at #29, (down from #18 last year), is a cornerstone of Bogotá’s Zona G fine-dining area where they let their French training shine. Read our story about Criterion for more.

Don’t miss part 2 of our efforts to eat our way through Latin America’s 50 Best Restaurants including meals at A Casa do Porco, Gustu, and Maido. Part 3 includes epic meals at Chila, Don Julio, El Chato, and many more. And part 4 in the series includes epic meals in Argentina, Colombia, and Chile at Mishiguene, Narda Comedor, Tegui, 040 Restaurante, Elena, and Villanos en Bermudas.