Come for the Crucifix, Stay for the Craft Beer – Buga, Colombia

There are two miraculous reasons to travel to Guadalajara de Buga. One involves a crucifix. The other involves craft beer. 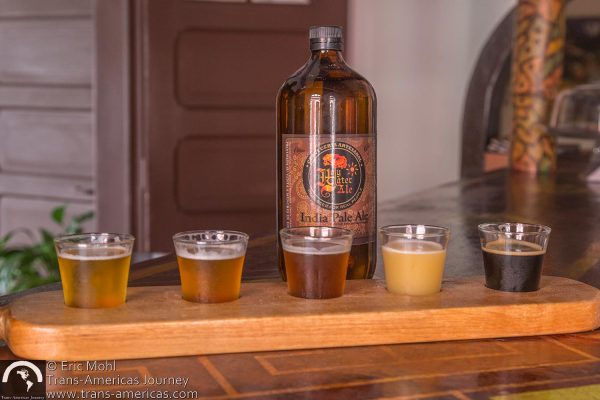 The miraculous crucifix of Buga

Guadalajara de Buga (usually simply called Buga) is just 45 miles (70 km) from Cali, but the tranquility of this colonial town, whose architecture and living tradition earned it a place on Colombia’s elite list of Pueblos Patrimonios, makes Buga feel a world away from the big city.

Founded in 1555, Buga is one of the oldest cities in Colombia and its main claim to fame is a story that’s nearly as old. As the legend goes, an indigenous washer woman was trying to save money to buy a crucifix. She finally washed enough clothes in the local river to save the money needed to buy a simple crucifix. However, as she was on her way to make the purchase she saw a neighbor being hauled off to jail because of unpaid debts.

Instead of buying the crucifix, the woman paid off her neighbor’s debts. When she returned to work in the river she noticed something shiny in the water and discovered  a small crucifix floating by. She grabbed it and brought it home where the crucifix continued to grow and grow.

Today, the legend of the indigenous washer woman and her miraculously growing crucifix is marked by The Lord of the Miracles, a distinct dark-skinned Christ on the cross, which is housed in the Basilica del Senor de los Milagros in Buga. Every year millions of pilgrims visit the pink church.

The miraculous craft beer of Buga

If you worship at the house of hops, you’re in luck as well. 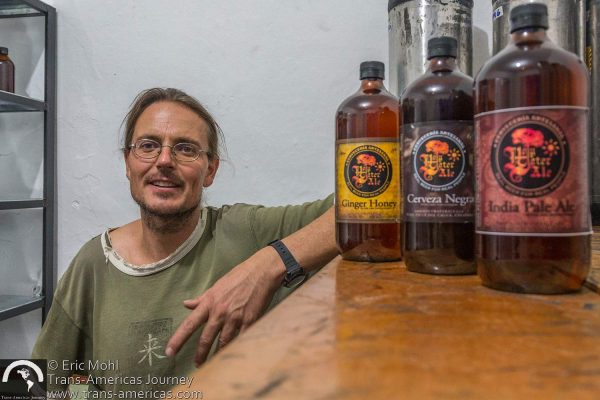 Brew master Stefan Schnur with some of his Holy Water Ale beers made in Buga, Colombia.

When German Stefan Schnur arrived in Buga he did not intend to create the only bed & beer hostel in Colombia, but that’s what he did when he opened the Buga Hostel in 2011.
Book Now

The hostel is affordable with standard hostel accommodation. The Holy Water Ale brew pub and cafe attached to the hostel, however, is a craft beer miracle with nine different beers brewed by Stefan at a small, nearby brewery. There’s also an inventive menu including homemade bread and legit pizzas with locally made sausage and other great toppings on homemade crust. Don’t miss happy hour. 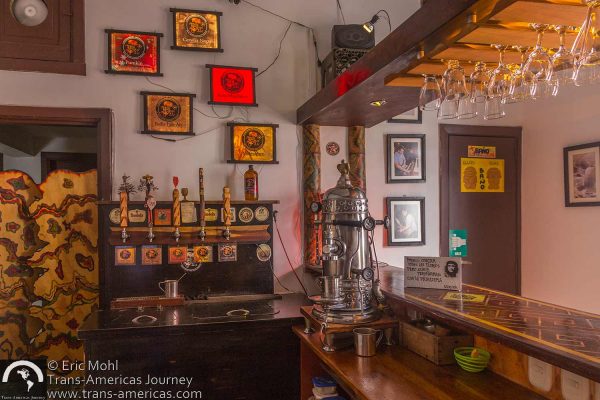 The Holy Water brew pub, part of the Buga Hostel in Colombia.