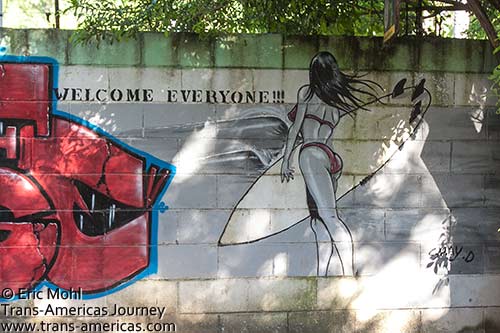 El Tunco, on El Salvador’s Pacific coast, has been a surf mecca for years and now it’s got micro brews as well as waves.

What to do in El Tunco, El Salvador

First, drink some beer. Even before we tasted his beer we thought Andy Newbom was pretty cool. The former coffee importer and roaster (he owned Barefoot Coffee in California) moved to San Salvador with his wife and daughter after falling in love with El Salvador during coffee sourcing trips. But coffee isn’t the only thing Andy drinks. Oh no. 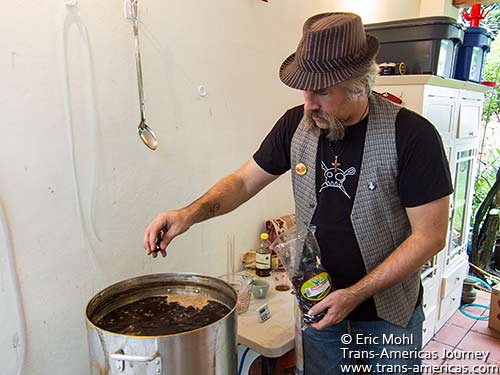 Andy likes beer too and while El Salvador’s Pilsner or Suprema are (barely) passable, he wanted a better brew so he decided to make it himself. A section of the family’s backyard was turned into a beer making area and when we dropped by the house/craft brewery Andy was working on an experimental batch of beer spiked with dried hibiscus flowers. His helpers were three local guys whom he was hoping to turn into home brewers as well. 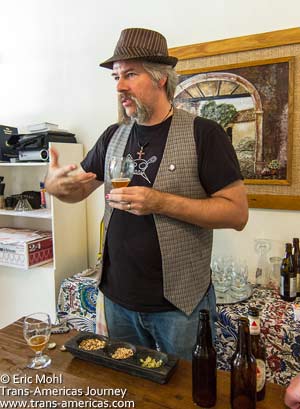 Andy calls it a Brew Revolution and since we first met him he’s taken his revolution to the people. In June of 2012 he opened a micro cerveceria on the beach in front of Hotel Mopelia in El Tunco. Here he offers six different beers at a time. Three of them are constant including Mercurio IPA, an El Slavador IPA with all american citrus hops and Salvadoran panela,  Venus Wit, a Belgian tropical wheat beer with local passion fruit and pineapple and Nyx Black Ale, an American Black Pale Ale with a good amount of hops and coffee. Three seasonal beers rotate in and out.

Learn more in our story about the craft brew revolution in Central America published by TheLatinKitchen.com.

Unfortunately, Brew Revolution wasn’t open when we were in El Tunco but we still managed to have a good time. Here are the nuts and bolts of travel in El Tunco.

Like so many great surf beaches, the beach at El Tunco is not good for swimming because of strong rip currents. The beach is also rocky and covered in uninviting, hot, nearly black sand. Then again, you’ll be too busy enjoying a few craft brewed beers while watching the surfers do their thing to mind. 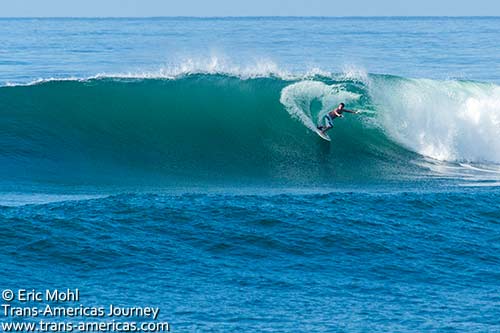 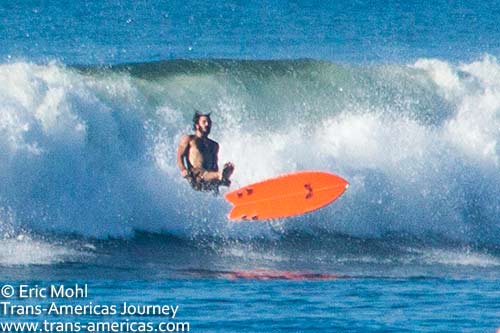 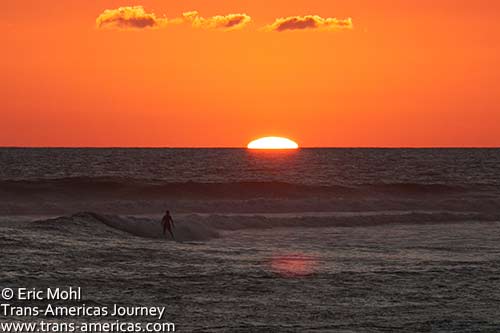 Going for one last wave before the sun disappears.

We weren’t originally headed to El Tunco at all. We had our hearts set on checking out the smaller fishing village of Playa Los Cóbanos but the hostal there, Kalindo, was full. Then we checked out the town of El Zonte and Playa Sunzal which both seemed best suited to surfers on a tight budget, plus none of the accommodations offered Wi-Fi. 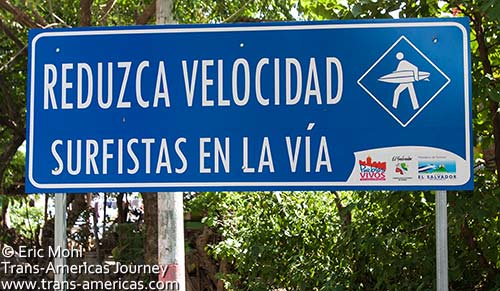 “Slow down surfers in the road.”

We must have looked at 90% of the guesthouses and hotels in El Tunco, many of which were priced beyond our budget. If we’d had a little more to spend (rooms start at US$40) we would have checked into the Hotel Eco del Mar with its chic style, large sleek rooms, and little plunge pool. It’s not on the beach but it is appealing.

Instead, we spent our first night in El Tunco in Tortuga Surf Lodge where we got a decent airy room right on the beach with a shared bath and very, very clean pool for US$30. Still a splurge, but the sound of the pounding surf made up for it. 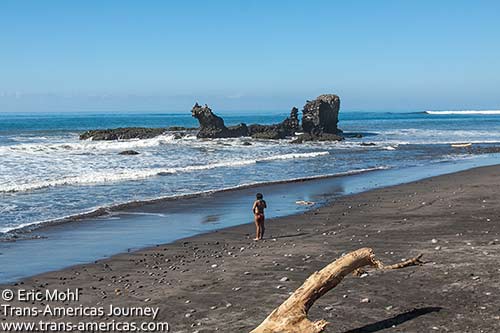 The next morning we discovered the best bargain bed in El Tunco at a place called Papaya Lodge. Now, there are two places in El Tunco with the word papaya in the name. You want the place directly across the street from La Guitara. Look for the enormous wooden gate.

This place is spotless, has a nice little pool and sitting areas with hammocks, and offers rooms with A/C and large, stylish rooms with fans and private baths for US$25 plus perfectly acceptable smaller rooms with shared bath. We chose the latter for US$14 a night. Toss in Wi-Fi, parking, a great staff, and a shared kitchen and you can’t beat it. 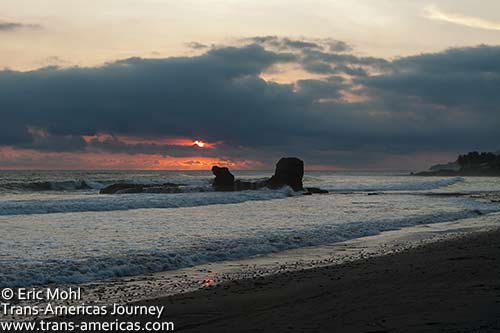 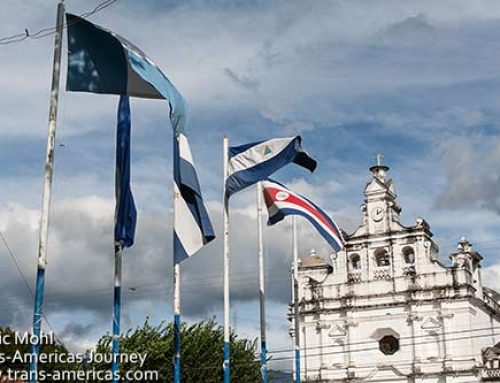 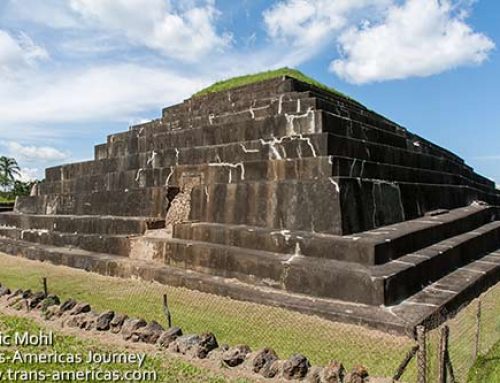 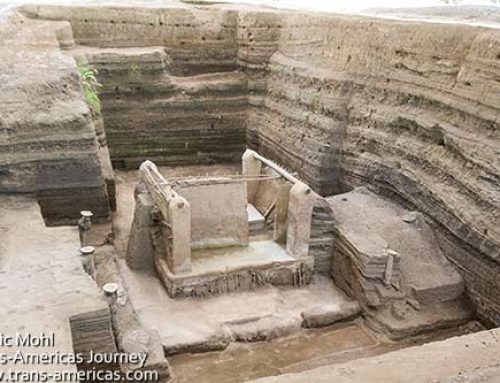