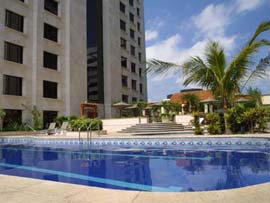 In addition to touches you would expect at an Intercontinental anywhere in the world (luxuriously dressed beds, enormous Jr. Suites, an exclusive Executive Club Level) this hotel also offers the fastest wireless connection in the entire country and it’s the only hotel in Guatemala with video on demand.

The month of November is a great time to come see for yourself. The annual Day of the Dead holiday is celebrated throughout Latin America on November 1 and 2 when families commemorate the lives of their dearly departed.

In Guatemala this is the time when graves are painted festive colors and adorned with flowers, giant tissue paper kites are made and kitchens all over the country prepare Fiambre—a kind of massive chef’s salad that can have up to 50 ingredients including cold cuts, beets, and shrimp—which is only eaten during the Day of the  Dead holiday.

This November Guatemala City is also playing host to the Icaro Film and Video Festival  which was inaugurated after the Guatemalan peace accords were signed in 1998 with the goal of encouraging audio visual work that explores multi-culturalism. 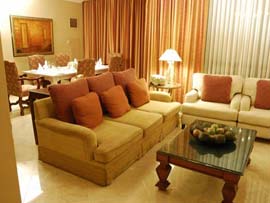 The festival is now a major film happening in the Central American region with entries in 13 categories from 30 countries around the world. During the last week of the month you can see some of those entries from known and new talents, mostly for free.

November also offers some of the best weather of the year in Guatemala with clear skies and mild temperatures that make November the favored month for weddings.

Guatemala City is made up of different zones and the Real Intercontinental Guatemala is located in Zone 10, also known as Zona Viva because the neighborhood has the densest concentration of restaurants, bars and clubs.

The hotel is marking its 10th anniversary this year, but it’s still not sitting on its laurels. Each of the hotel’s restaurants will be renovated or reinvented in early 2011. The hotel’s successful Tanoshii Japanese restaurant (one of the first in the area) will stay, the main hotel restaurant will become a Brazilian Rodizio restaurant and a new pizza café will debut.

There’s also talk of re-locating the extremely-well equipped gym into an airy space off the patio that surrounds the outdoor pool and Jacuzzi—a great place to enjoy views of Pacaya Volcano on those clear November days. 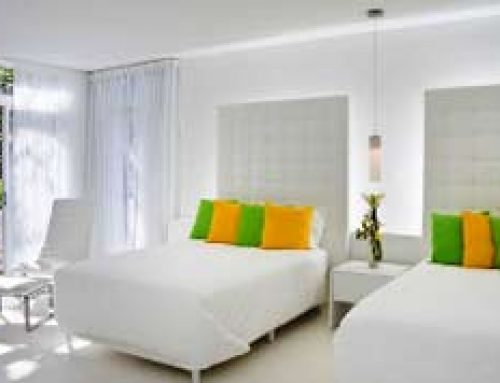 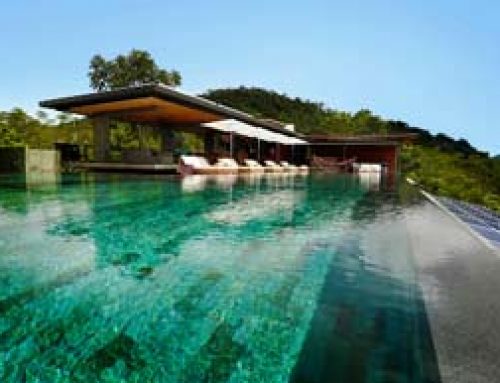 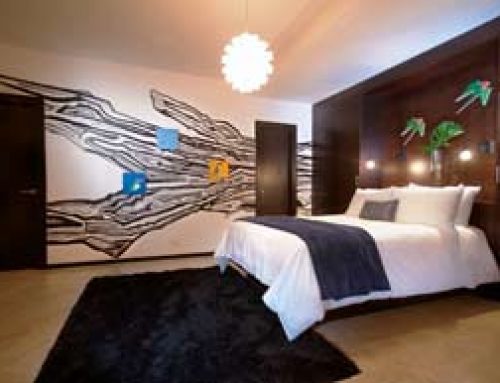 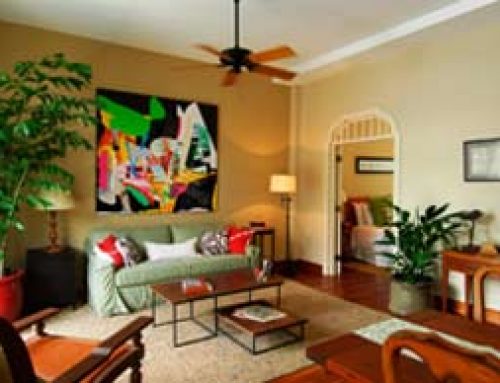 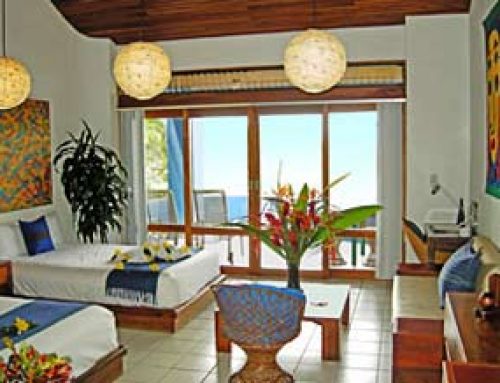