Map of all posts about travel in Mexico. Move around, zoom in or out, go full-screen, and click on any icon to see a post synopsis.

Map of all posts about travel in Belize. Move around, zoom in or out, go full-screen, and click on any icon to see a post synopsis.


Don’t tell the other countries, but Mexico is our favorite destination in the Americas (so far), which is why we ended up spending 537 days (that’s nearly 18 month) traveling in Mexico. We were hooked for three simple reasons: surprising diversity (forget what you think you know), the amazingly proud and generous people, and the incredible food. We ultimately drove 24,737 miles (39,810 km) and visited 29 of the 31 states in Mexico and we’d go back for more in a heartbeat. We’ve published nearly 200 posts full of travel advice about Mexico on our Trans-Americas Journey travel blog and wrote about travel in Mexico in our freelance travel stories and hotel reviews as well. Start your own Mexico trip planning with the travel advice and hand-picked destination highlights in our Mexico Travel Guide.

On Your Mexico Itinerary

Yes, we went to Cancun and the Riviera Maya and Playa del Carmen and all of the other Mexican beach destinations you’ve heard of (we go everywhere). But it was the hundreds of non-beach destinations and activities that made us fall in love with Mexico. Here are a few uniquely Mexican destinations that should be in your sights.

Colonial cities like Querétaro, Guanajuato, Puebla, Guadalajara, and Oaxaca, deliver epic history plus world class architecture, food, art, and hotels at a fraction of what that mix will cost you in Europe.

Speaking of Mexican heritage, Lagos de Moreno in Jalisco is where rodeo was invented and it’s still going strong with fascinating opportunities to see rodeos large and small and do your own horseback riding at historic haciendas.

Forget what you think you know about Mexico City. This place is electric, sophisticated, diverse, and as safe as most major cities in the world. The main plaza is one of the grandest in Latin America and the city’s hotels, restaurants, and museums are rightly famous.

Mexico is also one of the only places in the world where you can see millions of migrating monarch butterflies. It’s an annual spectacle that shouldn’t be missed. 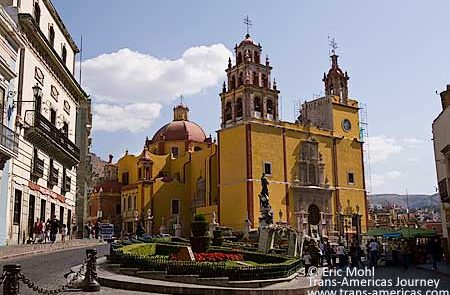 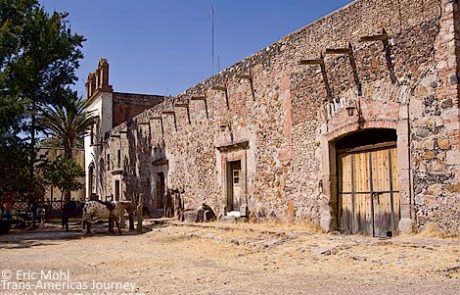 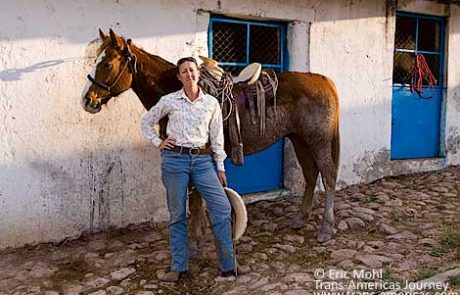 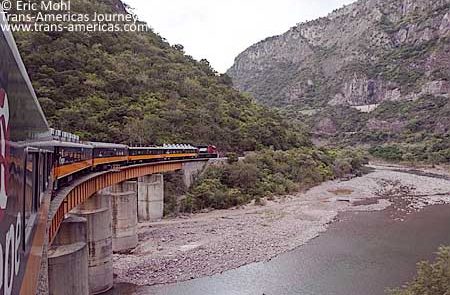 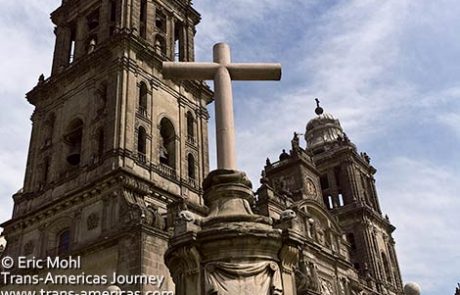 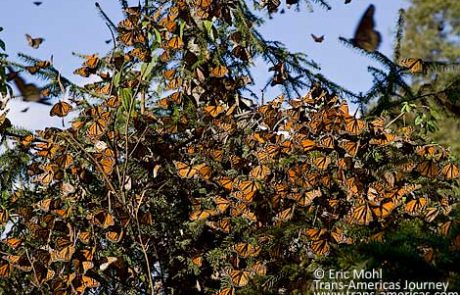 Casa de Mita is still a standout for style and service in Punta Mita.

Las Alamandas, on the Costalegre near Puerto Vallarta, is a celebrity favorite for a reason.

You’ll feel like you’re in the French countryside (even though you’re in San Rafael on the Costa Esmeralda) during a say at the impeccably polished Maison Couturier.

We don’t usually go for all-inclusive resorts, but Grand Velas All Suites Spa & Resort Riviera Maya changed our minds in many, many ways.

When Rosas y Xocolate opened it raised the hotel bar in Merida forever.

Mexico offers many ways to get your adrenaline and nature fix.

A cenote is created when the ceiling of a cave falls in and the cave fills with crystal-clear fresh water. They exist throughout southern Mexico and were revered by the Mayans. Jump into Dos Ojos Cenote for one of the most other-worldly SCUBA dives in the world.  Near Merida, rent a horse-drawn cart to take you along a small-gauge railway track, stopping for swim breaks in three dramatic cenotes.

Mexico is also one of the few places in the world where you can go SCUBA diving in a high altitude lake.

In the Rio Lagartos Biosphere Reserve, a UNESCO World Heritage site in the Yucatan, see thousands of flamingos as they gorge on the shrimp that thrive in this unique super-salty estuary.

Just outside of Puerto Vallarta spend a day rappelling down waterfalls and zip lining over the jungle.

White water rafting in Mexico was born in the Jacolmulco region of Veracruz and the area continues to offer watery thrills like rafting the Rio Antigua.

Hike to the top of the active Toluca Volcano in central Mexico which, at 15,354 feet (4,680 meters), is the fourth highest peak in the country.

In Chiapas, go camping with scarlet macaws and howler monkeys as neighbors.

Here’s how to have your own Mexican road trip adventure. 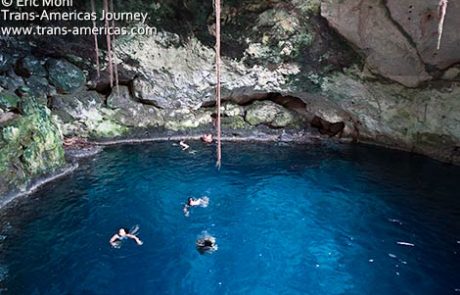 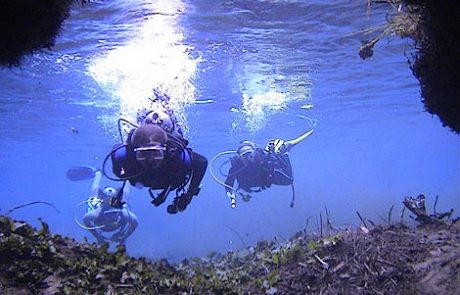 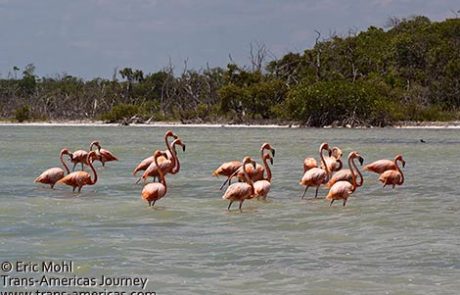 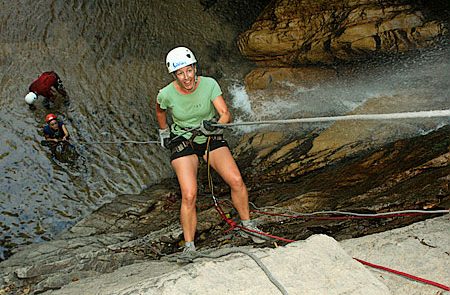 Whether you’re dropping $200 on lunch or scarfing tacos on the street, you’re going to eat well in Mexico and the food scene in the country gets better every year (10 of the restaurants on the 2017 list of Latin America’s 50 Best Restaurants are in Mexico). We were primarily focused on street food, since Mexico basically created the concept of low cost, high quality eats on the street, and regional standouts and specialties.

Here’s what we discovered during our totally unscientific taco taste test in Mexico City.

We learned a lot about coffee while exploring Mexico’s Ruta del Café.

In Querétaro there is a thing called wine ice and it is delicious.

You can’t go to Puebla without learning how to make mole with a master.

And no trip to Mexico would be complete without (finally) learning to appreciate tequila. 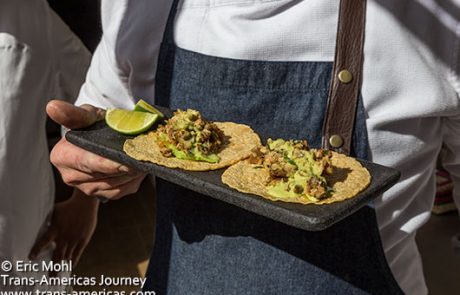 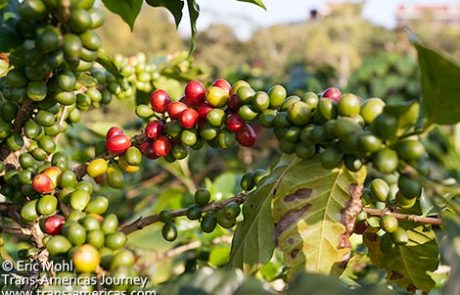 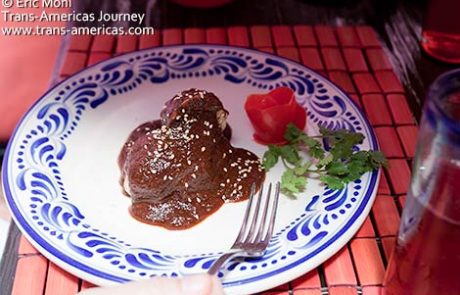 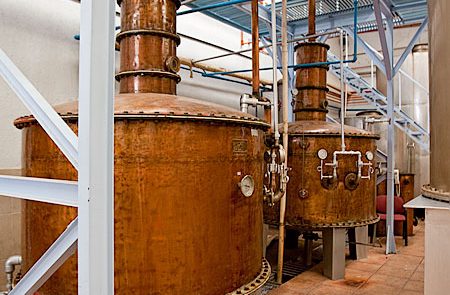 Mexico is dotted with archaeological sites and we covered most of them including superstar sites like Chichen Itza, Tulum and Palenque to little-visited wonders like Hormiguero, sites way off the beaten path like Calakmul, and one of our favorites, Uxmal.

The museums in Mexico City are diverse, fascinating, and well worth your time and attention.

Basically, if it’s on the list of official Pueblos Magicos in Mexico, go there. These towns across the country have been selected for their colonial architecture and their historical significance so they’re guaranteed to deliver beauty and heritage.

In the 1700s Franciscan monks built a series of missions near Querétaro, each with a distinct and elaborate façade that provides a glimpse into how European religion and indigenous beliefs formed an uneasy alliance in Mexico.

Unlike the Aztecs, the Mayan culture is alive in Mexico, most notably in Chiapas where the city of San Cristobal de las Casas and the nearby Mayan villages remain steeped in Mayan tradition despite challenges to the culture. 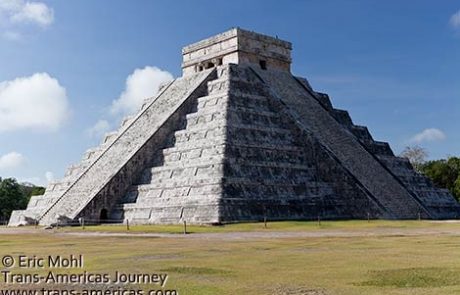 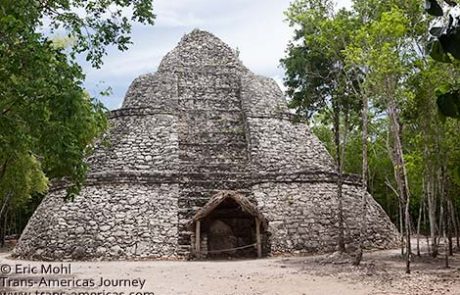 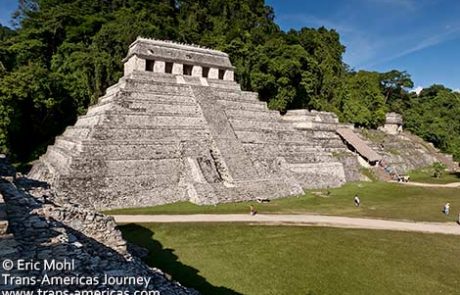 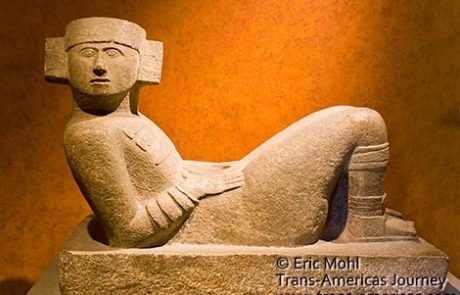 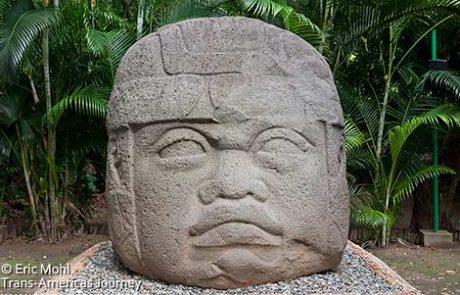 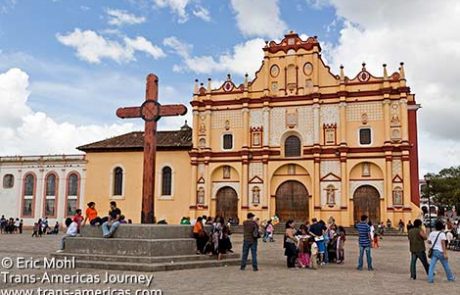 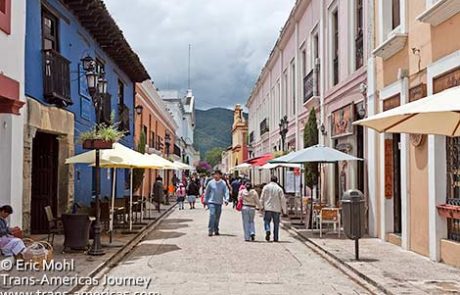 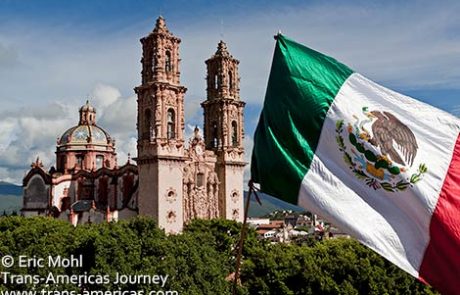 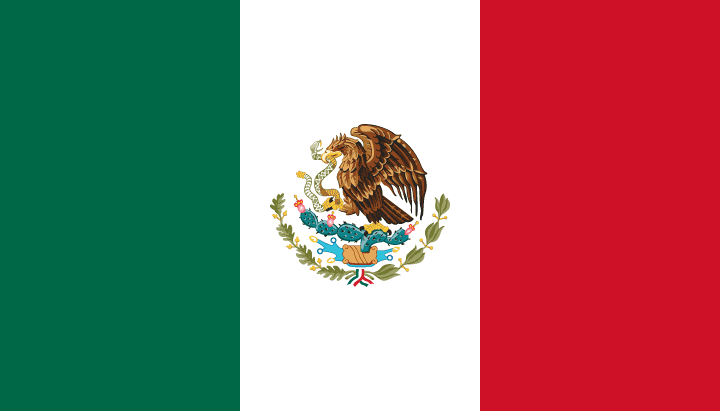 Ready for more? Read all of our posts about travel in Mexico.